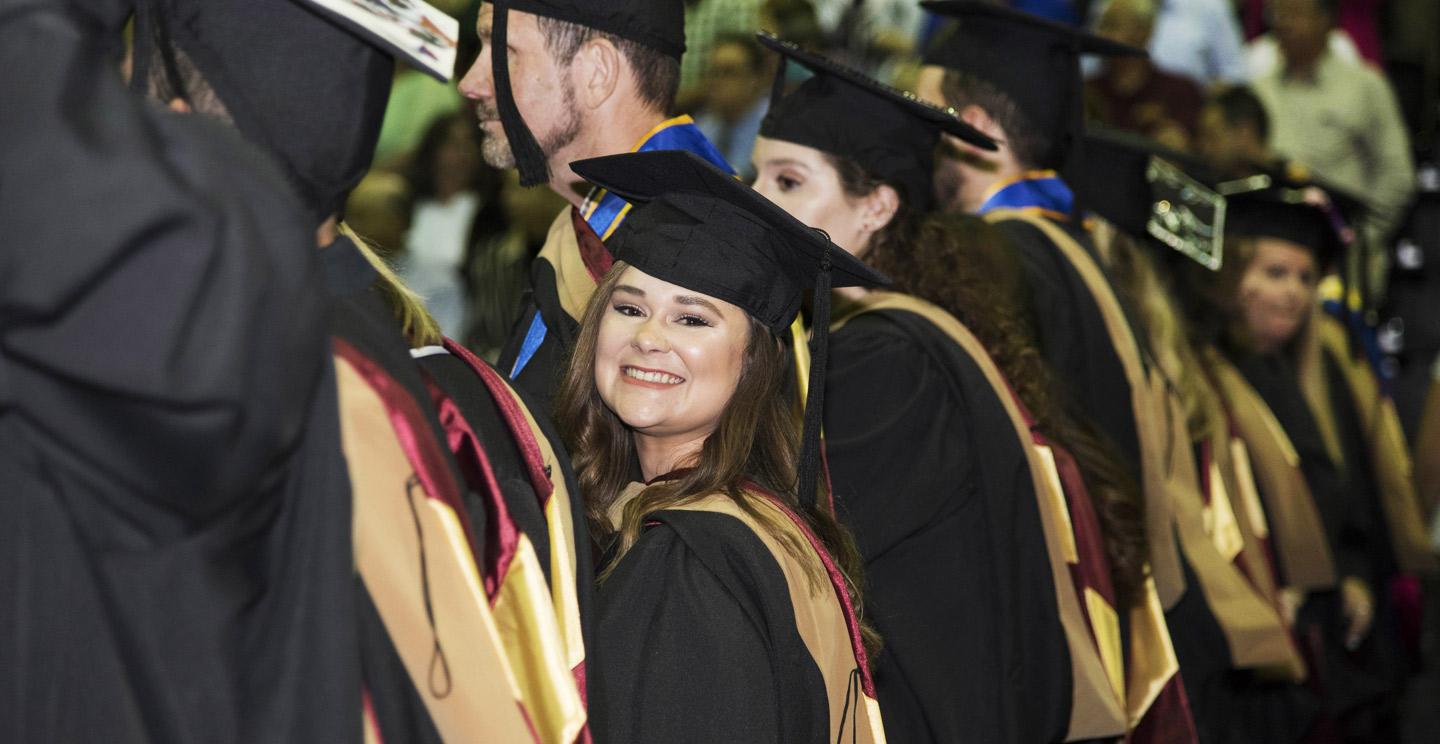 Salisbury University has a reputation for excellence in public higher education. Since 1925, we have prepared students to make a difference in the lives of others across our state and the nation. Here you’ll receive a thoughtful education that will help you explore your passions, sharpen your talents and expand your vision for the future. It’s an education that works – our graduates go out into the world ready to pursue meaningful careers and build their lives with a spirit of engagement.

In college guidebooks and surveys, SU remains highly ranked for the value it provides students and families, its academic offerings, and its “green” campus. Here are a few of the national publications that have lauded SU:

The University, along with its Career Services and Alumni Engagement offices, surveys students and recent graduates, learning valuable data about their satisfaction and successes. This is just a snapshot of outcomes for Salisbury Sea Gulls: Salisbury University graduates benefit from a network of over 56,000 alumni worldwide, as well as the lifelong support of the SU Alumni Association and SU Career Services. SU students go on to be teachers in our classrooms, nurses in our hospitals, civil servants and corporate leaders, and entrepreneurs creating jobs in our communities. We produce continuous learners who will be an integral part of our society and communities in the 21st century.

$50,000 - Is the median salary of recent graduates (75th percentile for workers over age 25 with a bachelor’s degree)

78% - Felt SU prepared them for their current job

Just a Few of Our Accolades

In guidebooks and surveys, SU consistently ranks among the nation’s best for quality and value.

Alumni In The News 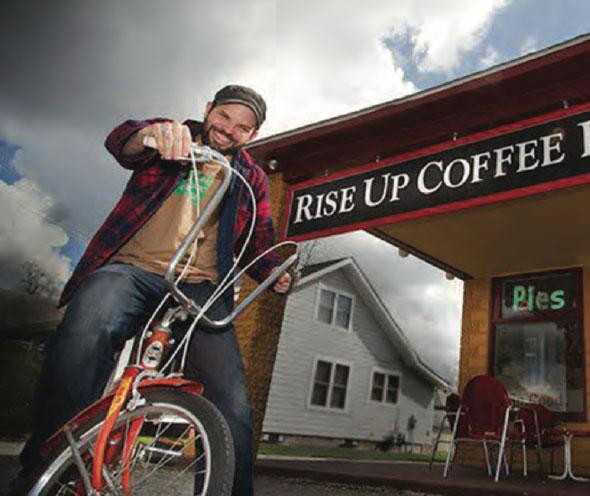 It’s a Friday afternoon in May. Rise Up Coffee Roasters founder Tim Cureton pulls up to their newest location in Cambridge, MD, with his son and father. It was Grandparents Day at his son’s school, and as usual, Tim has a busy schedule, but he always makes time for his Alma Mater. Family is everything to Tim. Like most, he has many families: he has his family who are relatives, he has his “work/specialty coffee” family, and he has his Salisbury University family.

Data Disclosures: In May 2020, SU surveyed 1,296 students approximately one month prior to earning their baccalaureate degree. Approximately 38% of them responded to the survey. To gather employment and further education data one year after graduation, we surveyed approximately 13% of our 2018-19 graduates (228 students) in May 2020. For more information about other surveys and methodologies that produced this data, visit SU's UARA right to know page.

Need help finding the program that is right for you? Try our program finder.